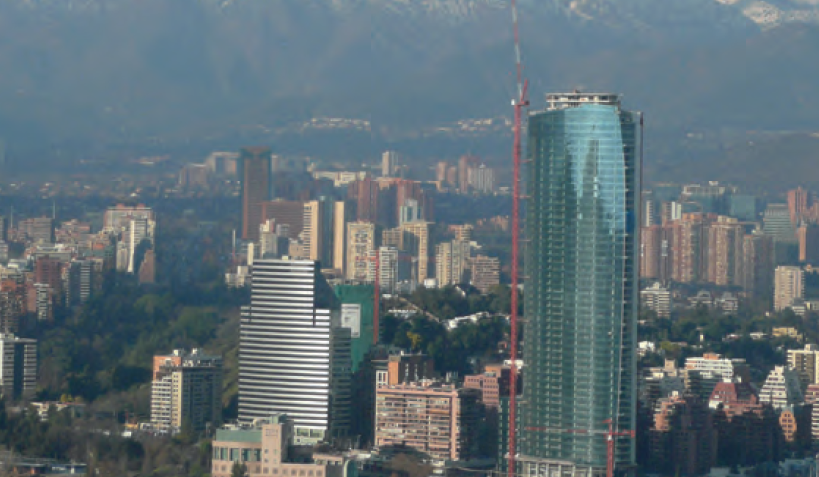 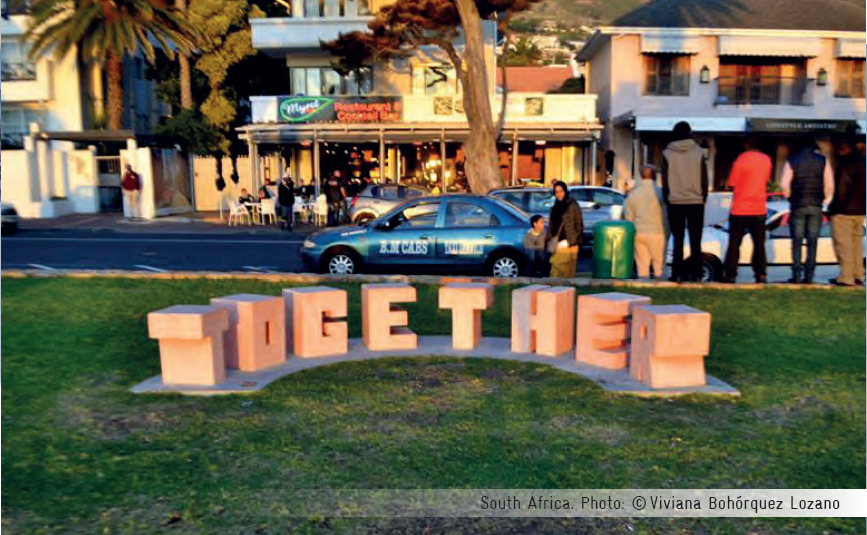 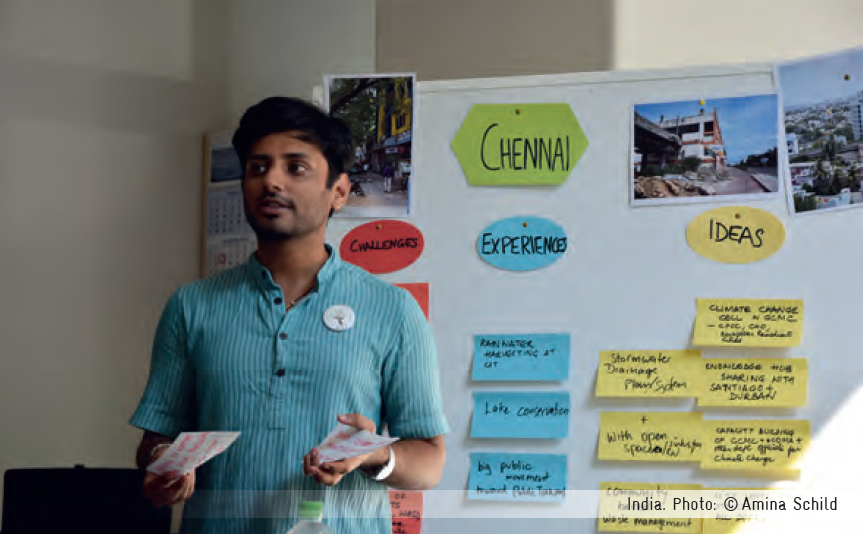 Our cities are both contributing to and affected by climate change: they consume 70 per cent of the world’s energy and heat up the earth’s atmosphere by producing over 75 per cent of global CO2 emissions. At the same time many urban agglomerations already suffer from the nega¬tive impacts of climate change: in low-lying coastal areas they are threatened by rising sea levels and storm surges; in drier climate zones they must contend with droughts and water shortages; and cities everywhere have to deal with heat islands in the densely built-up urban landscape. Accelerated urbanisation exacerbates these problems. By 2050, 6.5 billion people, or two thirds of the world’s population, are expected to live in sprawling metropolises. Therefore, new forward-thinking strategies for mitigating and adapting to the effects of climate change need to be integrated into conventional concepts of urban develop¬ment in order to safeguard urban ways of life.

How do we plan to support strategies for climate-proof cities?
In order to work effectively together with our partners on climate-friendly urban development, this global programme is divided into different components: