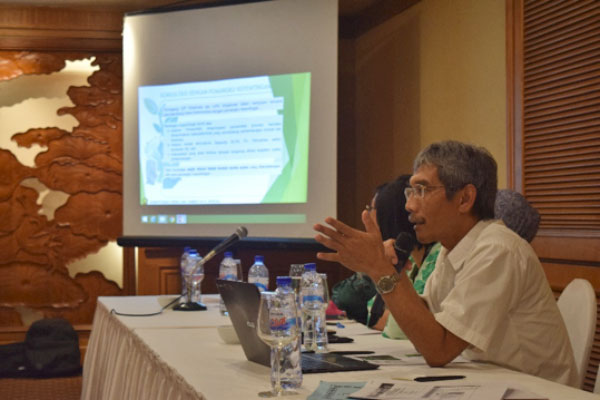 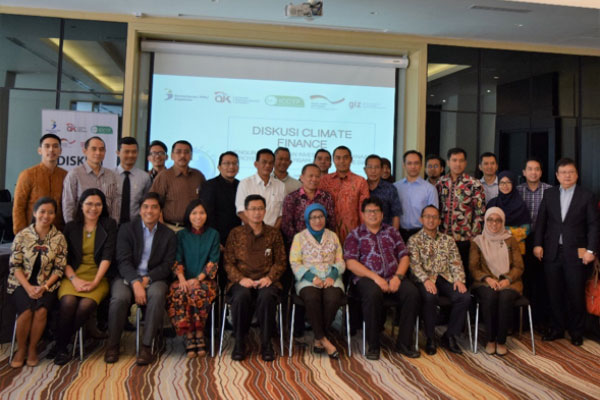 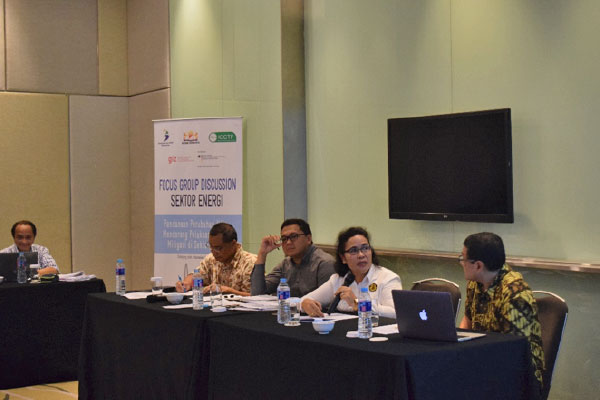 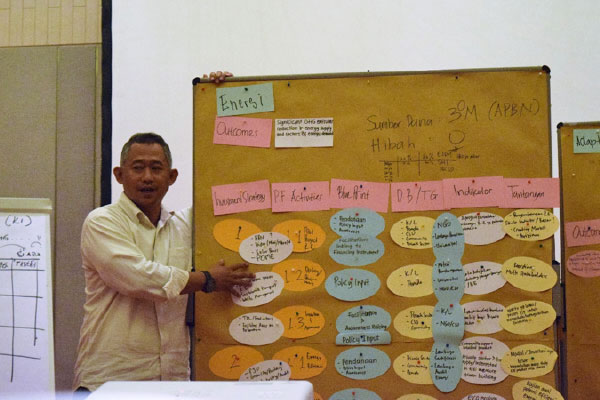 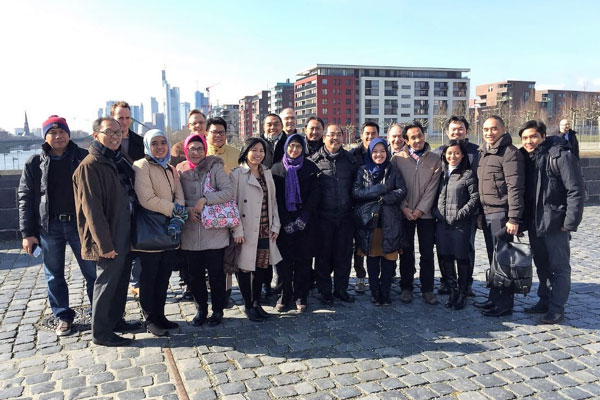 Indonesia is one of the first countries worldwide to have established a National Climate Fund, the Indonesian Climate Change Trust Fund (ICCTF). The ICCTF reflects the need to pool and coordinate funds at the national level for the implementation of the Nationally Appropriate Mitigation Actions (NAMAs) within the context of the National Climate Change Mitigation Action Plan (RAN-GRK) and to support the implementation of the Adaptation Action Plan (RAN-API). Set up in 2009 by the Government of Indonesia (GoI), ICCTF underwent from 2009-2014 the so-called “PREP-ICCTF” phase, during which UNDP acted as the interim trustee of the ICCTF. Objective of this phase was to build up the necessary processes and organisational capacity of the Indonesian Government to self-manage the trust fund in a subsequent phase. In 2015, the management was handed over to a unit within the Ministry of Development Planning (Bappenas). Starting from this basis, the project intends to further develop the ICCTF in its institutional arrangements and mechanism as well as in its procedures and capacities to enhance access of local public and private sectors to international climate finance according to good financial governance principles.