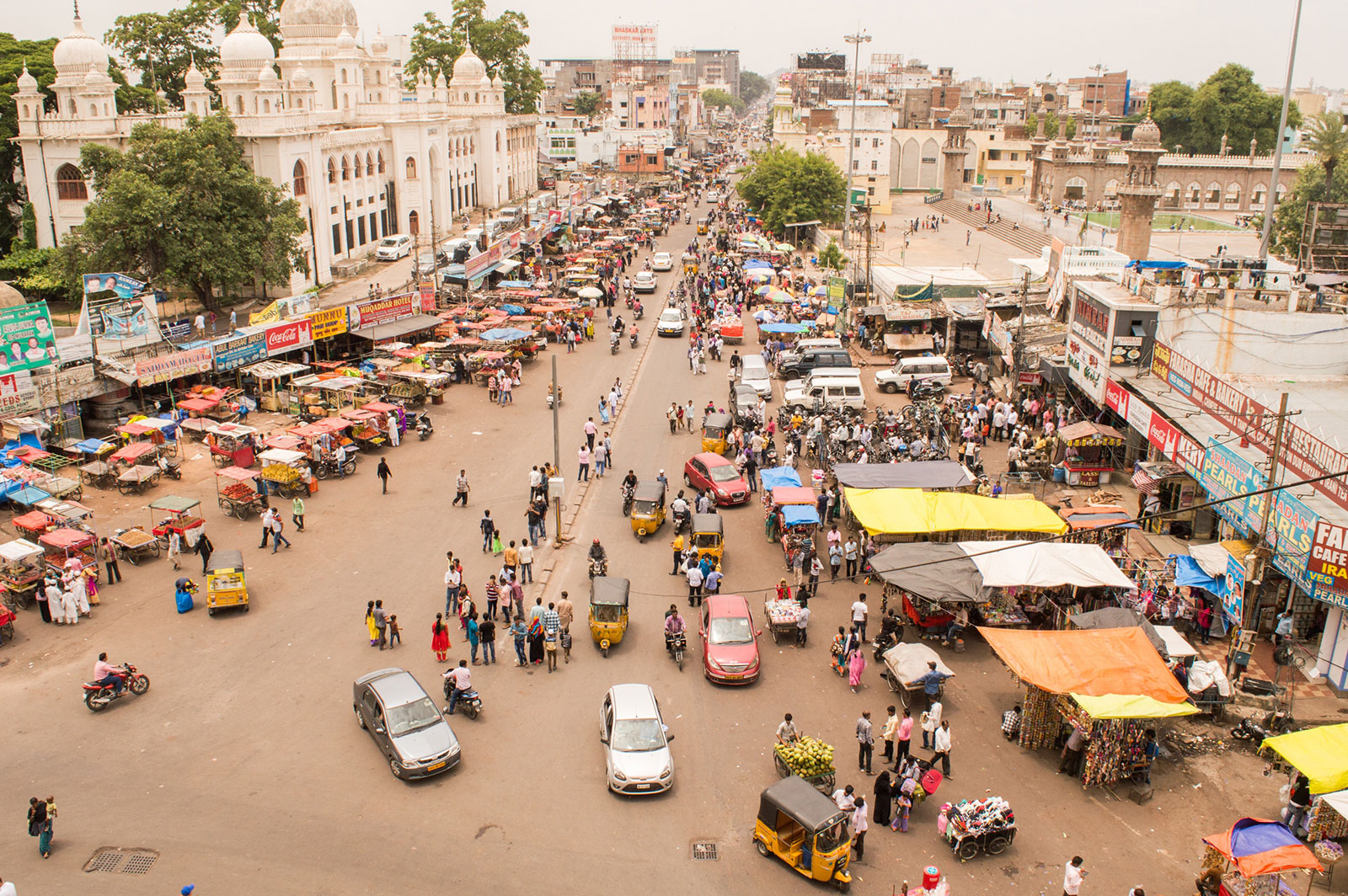 Planning and implementation of a sustainable urban transport system is improved in selected Indian cities.

The SMART-SUT project is implemented by the Indian Ministry of Housing and Urban Affairs (MoHUA) in collaboration with the Deutsche Gesellschaft für Internationale Zusammenarbeit (GIZ) GmbH as the main project partner. The finances of the project are provided by the German Federal Ministry for Economic Cooperation and Development (BMZ). Its operations started in August 2017 and the project ends in June 2022. The main goal of the project is to improve the planning and implementation of sustainable urban transport systems in selected Indian cities.

The Project works at all three levels of government which are national, state and city. At the national level, most of the activities are anchored with the Urban Transport (UT) Division of MoHUA and some with the Smart Cities Mission Division. It works with the three Smart Cities of Bhubaneswar, Coimbatore, and Kochi, and the respective state-level Urban and Transport Departments of Odisha, Tamil Nadu, and Kerala. Upscaling measures are ongoing in Cuttack (Odisha), Thiruvananthapuram (Kerala), Salem, and Madurai (Tamil Nadu) and other cities.

The project is part of the Green Urban Mobility Partnership (GUMP), a strategic partnership of the Indo-German bilateral cooperation between MoHUA and BMZ. This partnership between the German and Indian Governments was agreed upon in November 2019 and is planned to be in place till 2030. The stakeholders are the Ministry of Housing and Urban Affairs (MoHUA), the Federal Ministry for Economic Cooperation and Development (BMZ), GIZ, and KfW (German Financial Cooperation).