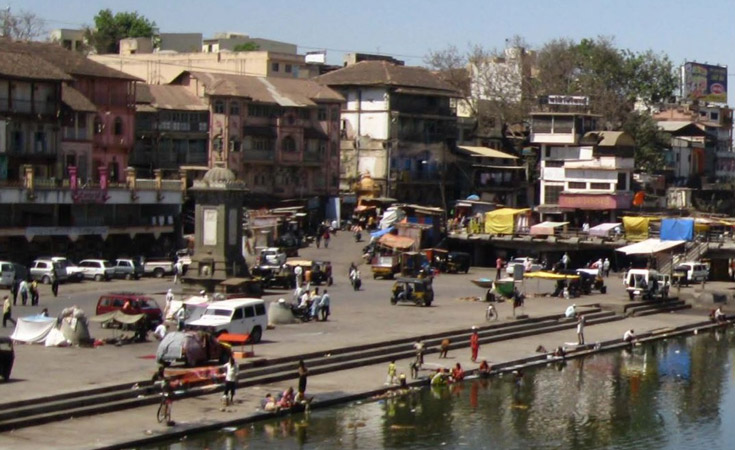 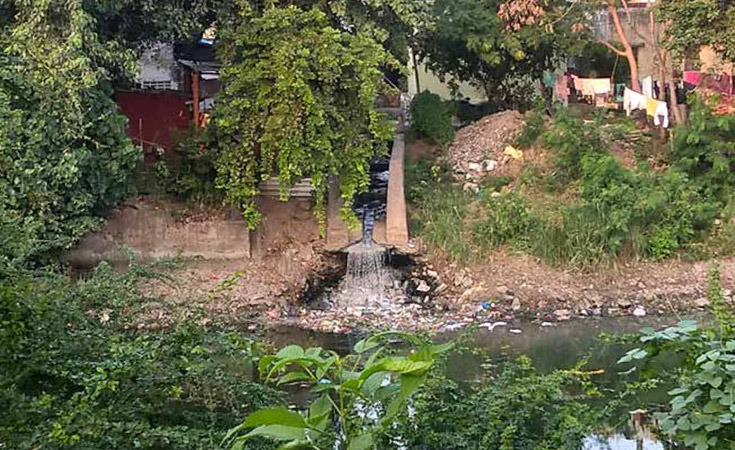 During the past decade, the number of Indian towns and cities with over 5,000 inhabitants has grown rapidly. A 2014 UN-backed report estimates the population in India’s towns and cities will reach 600 million by 2031. According to the New Climate Economy Report by The
Global Commission on the Economy and Climate, such “unprecedented growth is leaving municipal governments with critical infrastructure shortages and service gaps.”

A major component of the infrastructure and services, the water supply and waste water management system, has not been able to keep pace with the needs of the rising urban population. Only around 10 per cent of all towns and cities have a sewerage network. A large portion of the waste water does not even reach sewage treatment facilities. Mostly, untreated waste water flows into surface as well as groundwater and pollutes these water sources. The management of Municipal Solid Waste (MSW) in urban areas has emerged as a severe problem not only because of environmental and aesthetic concerns but also because of the large quantities generated every day.

Looking to address such challenges, in 2008, India’s Ministry for Urban Development launched the National Urban Sanitation Policy (NUSP), a comprehensive policy framework for municipal sanitation systems
facilitating their improvement. In 2014, the central government reinforced its commitment by launching the Swachh Bharat Mission (Clean India Mission). The ministry also launched Atal Mission for Rejuvenation and Urban Transformation (AMRUT) and Smart Cities,
the two other important missions targeted to urban development, which focus on improving infrastructure and services in Indian cities.

While the missions provide opportunities for positive development, the administration of cities are facing the challenge of limited expertise, manpower and experience to fulfill the objectives of these initiatives.