Supporting the MRC with the Implementation of its Organisational Reform (II)

Supporting the MRC with the Implementation of its Organisational Reform (II)webadminJuly 22, 2017July 31, 2021

Supporting the MRC with the Implementation of its Organisational Reform (II) 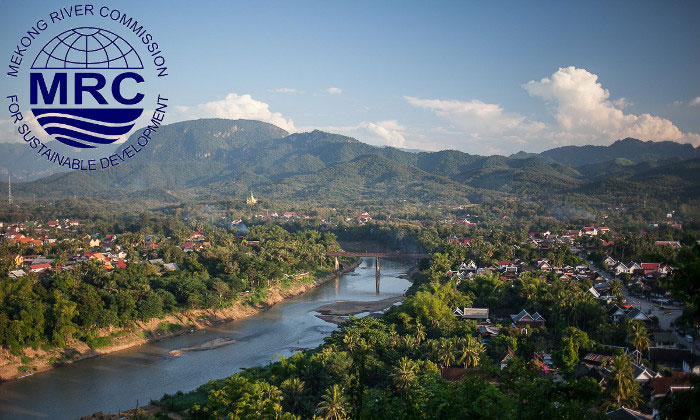 The Mekong River Commission (MRC) was established in 1995 with the mandate of managing the Mekong Basin in an integrated and sustainable way. In this work it received substantial support from international donors, including Germany.

Since then, economic growth in the region has accelerated and technical/personnel competencies and capacities have equally increased. A set of river basin management functions currently being fulfilled by the MRC Secretariat can now be taken on by the relevant national institutions in the member states, in line with the decision of the member states to achieve full ownership of the MRC by 2030.

This requires a comprehensive organisational reform process that defines the functions and tasks of the MRC as a river basin organisation, clarifies responsibilities, and coordinates and promotes their implementation at national and regional level.