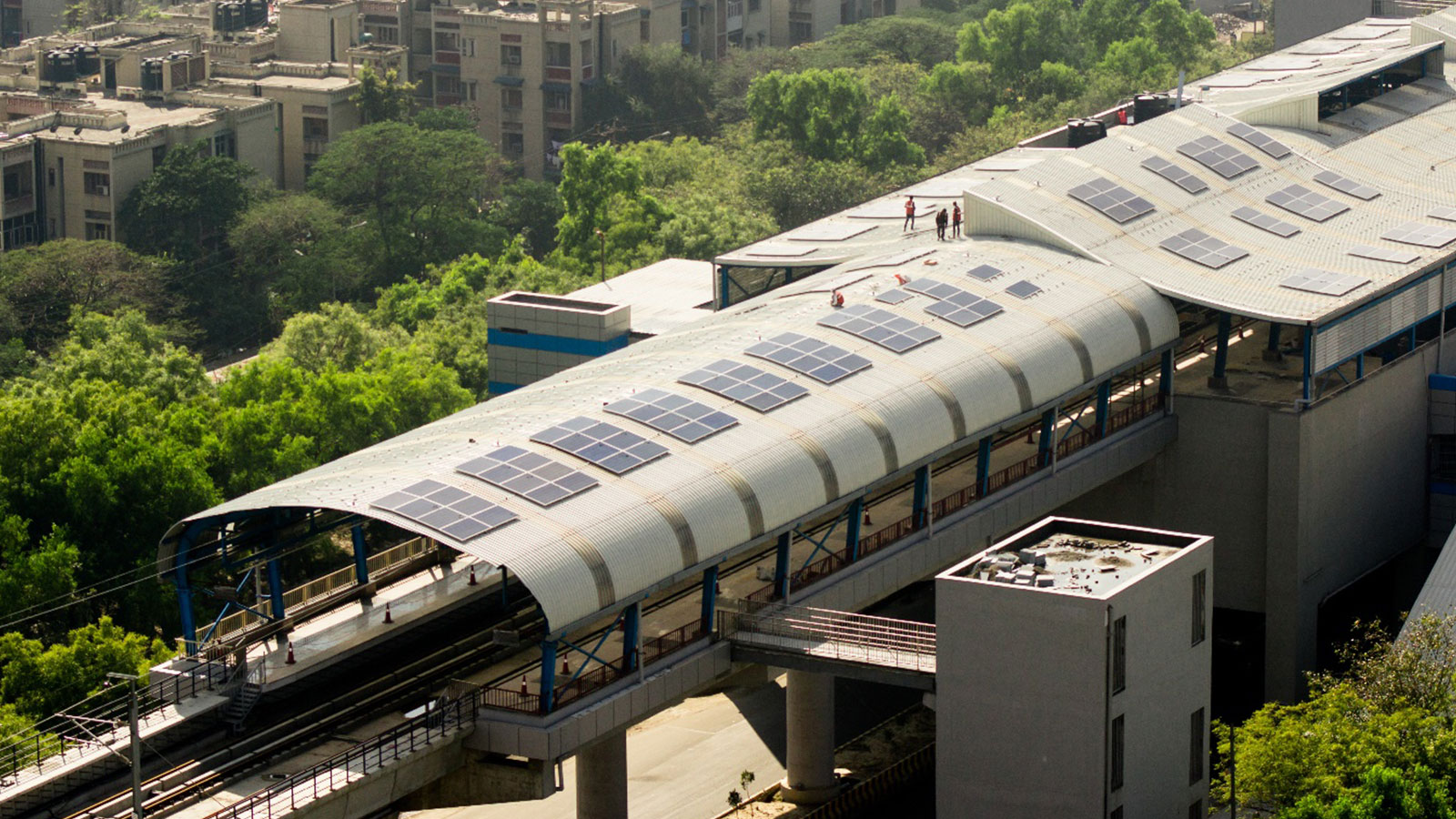 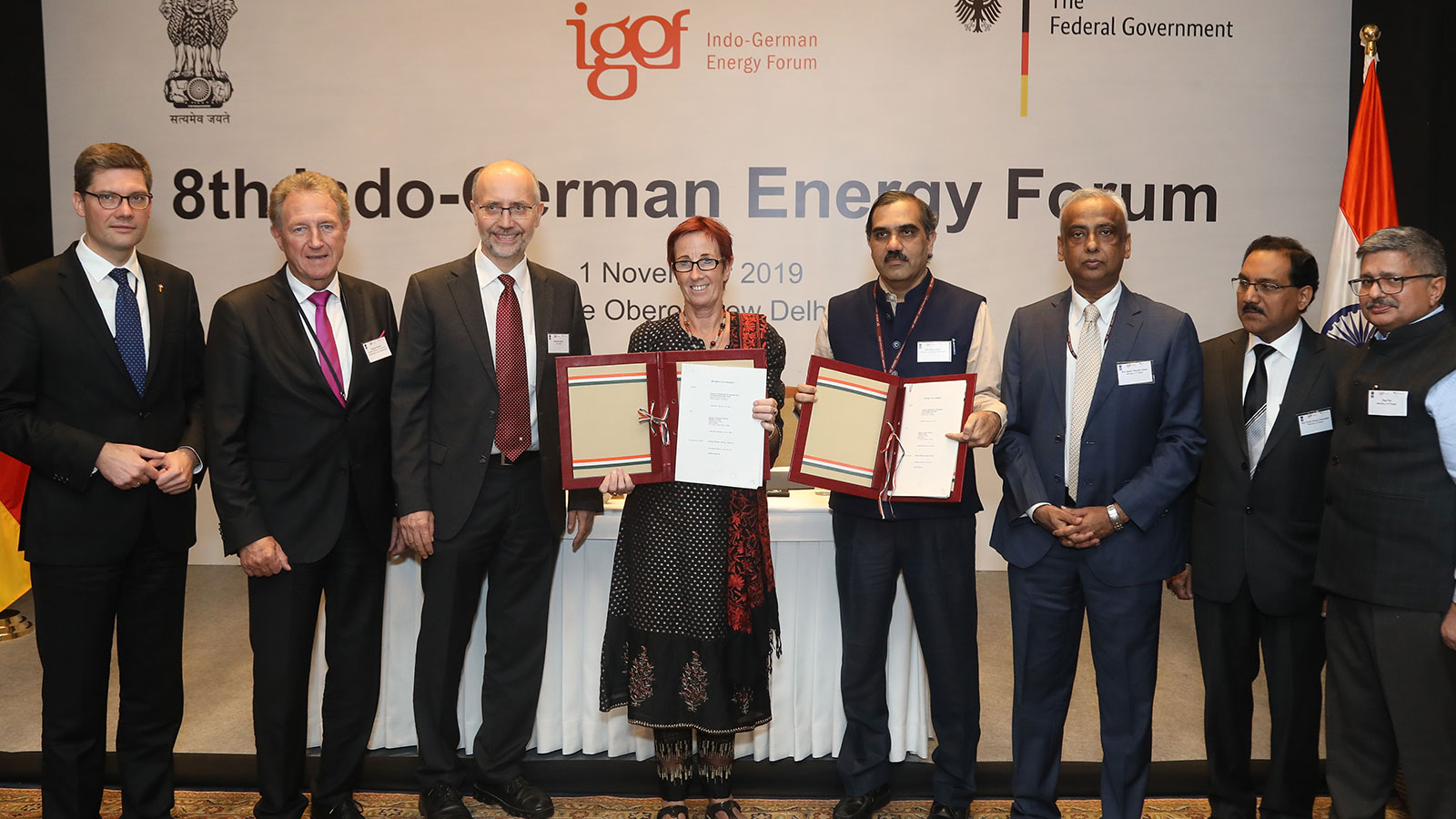 The 8th Indo-German Energy Forum was co-chaired by Secretary Sanjiv Nandan Sahai (Ministry of Power) and Parliamentary State Secretary Christian Hirte (BMWi) in New Delhi on 1st November 2019. More than 300 high-level delegates from administration, government and commerce adopted the roadmap for the future energy cooperation between the two countries. Eight implementing agreements and declarations of intent worth more than 200 million euros were signed.

In meetings on the margins of the Forum, Germany’s Agriculture Minister Julia Klöckner and Research Minister Anja Karliczek were joined by experts from commerce, government and science to discuss the importance of flexibility in the energy system, the positive role of women for the global energy transition, and the potential of offshore wind and vertical photovoltaic systems in India. In a joint final declaration, Heads of Government Narendra Modi and Angela Merkel voiced their appreciation of the “important” and “successful” work of the Indo-German Energy Forum.

The Indo-German Energy Forum was presented with the 2019 CBIP Award for Excellence in Capacity Building and Training. The prize was accepted by Co-Director Anil Kumar Bellary from Energy Minister R.K. Singh at an awards ceremony. Recognition went to the successes of the IGEF in implementing state-of-the-art training and establishing a pool of committed experts who will be able to deploy technical capabilities to shape the Indian electricity sector in a sustainable and innovative manner.