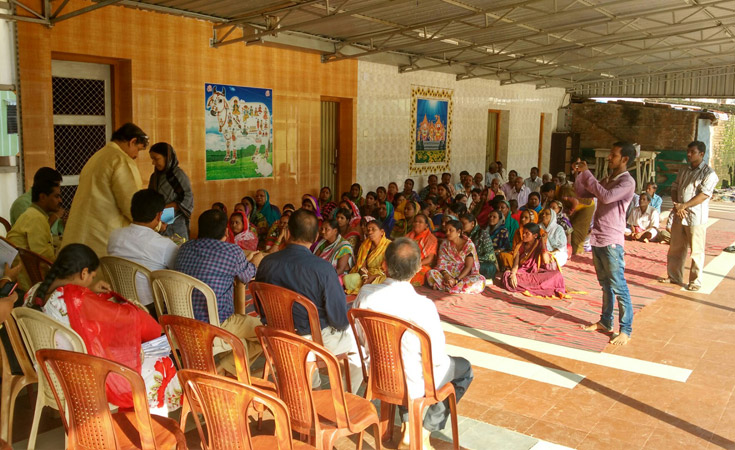 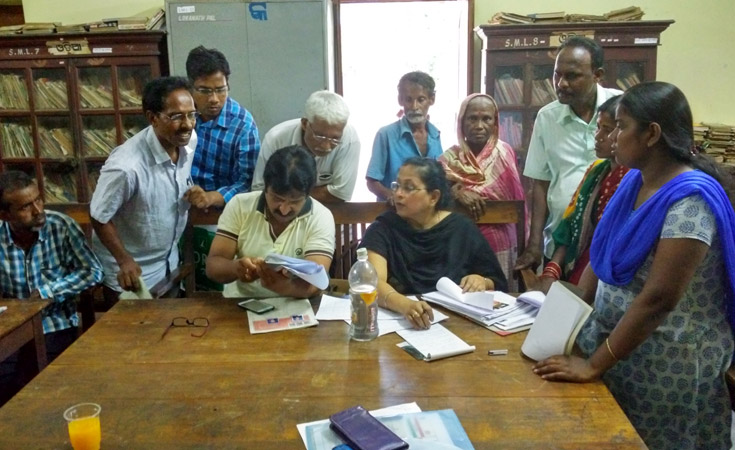 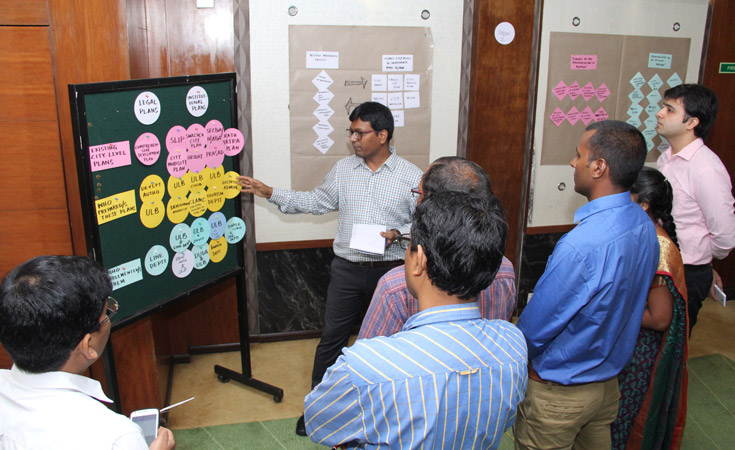 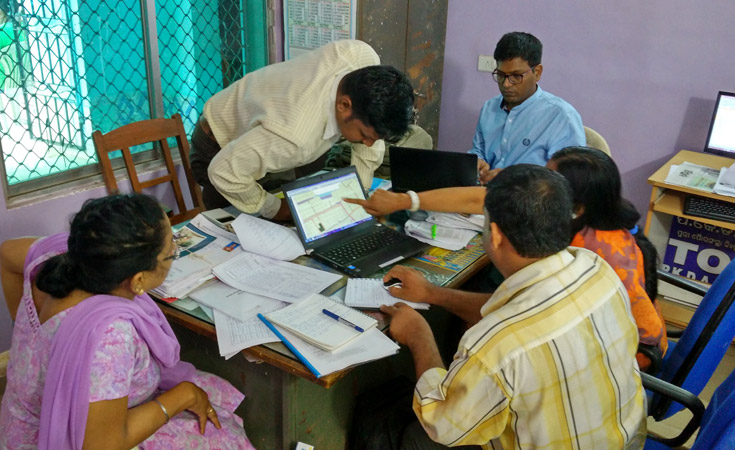 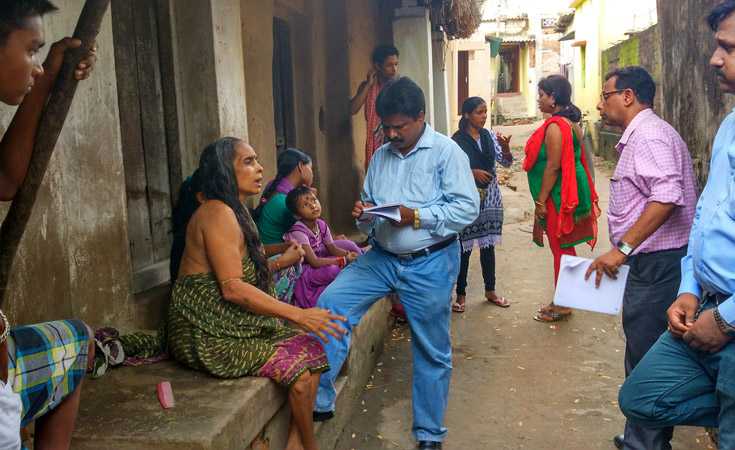 Integrated, whole-city planning is vital for improving quality of life for all urban residents.

Urbanisation is accelerating everywhere in India: rapid population growth has turned villages into towns and towns into cities. The dividing line between rural and urban is no longer clear-cut. Administrative structures at local, state and national level struggle to manage such complexity and rapid change. Without a ‘joined-up’ approach, it is not always clear where responsibilities lie: who provides basic public services like water, sanitation and waste collection? Where, when and by whom is infrastructure built? Without planning, urbanisation has a devastating impact on the environment: wastewater pollutes surface and groundwater; fertile land becomes unproductive.

As the population expands to occupy more physical space, land becomes an increasingly precious commodity, land and house prices rise, and pressure increases on green areas and public spaces, both from developers and from the urban poor who, excluded from the housing market, make their homes on any available space. In 2012, over 18 million families in India were living in inadequate housing, mostly poor and in urban areas.

The Inclusive Cities Partnership Programme (ICPP) with the Ministry of Housing and Urban Poverty Alleviation and selected state governments promote an integrated and holistic view of city planning. First, all three levels of government – central, state and municipal – need to work together, and need to interact also with the private sector and civil society. Second, planning should consider the whole city perspective, dependencies of any intervention. Third, inclusive cities design policies and programmes that favour the poor and marginalised, for example increasing access to affordable housing. Finally, liveable cities are more than just houses and workplaces: parks and green spaces, clean air, culture, public spaces… all of these determine quality of life.