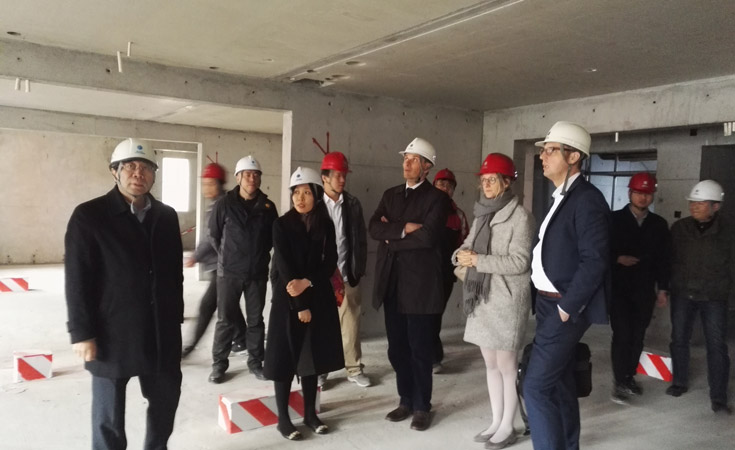 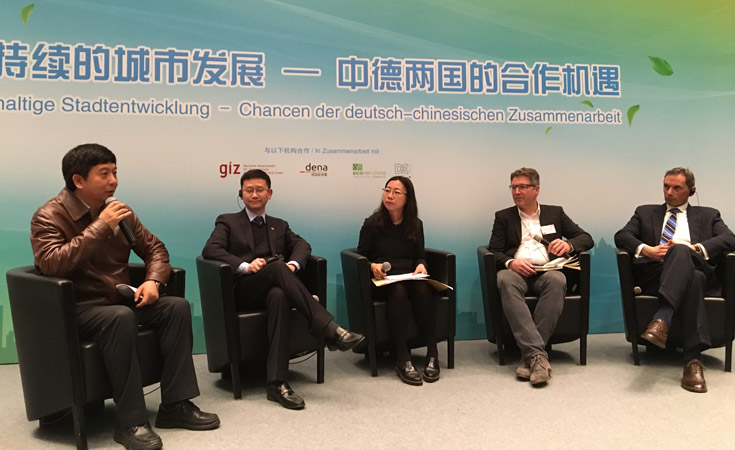 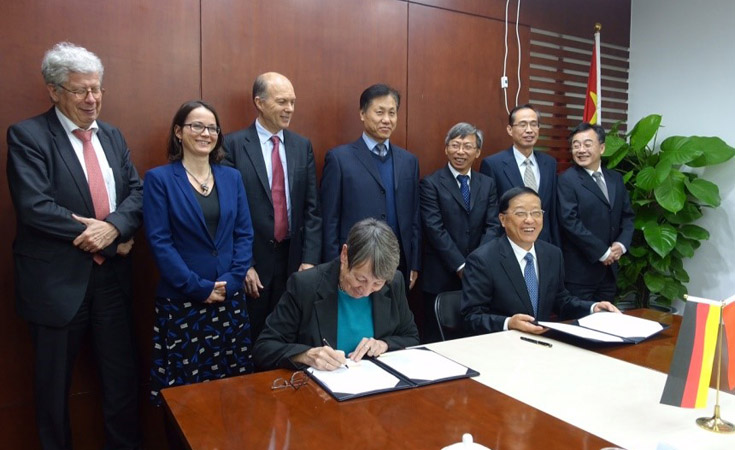 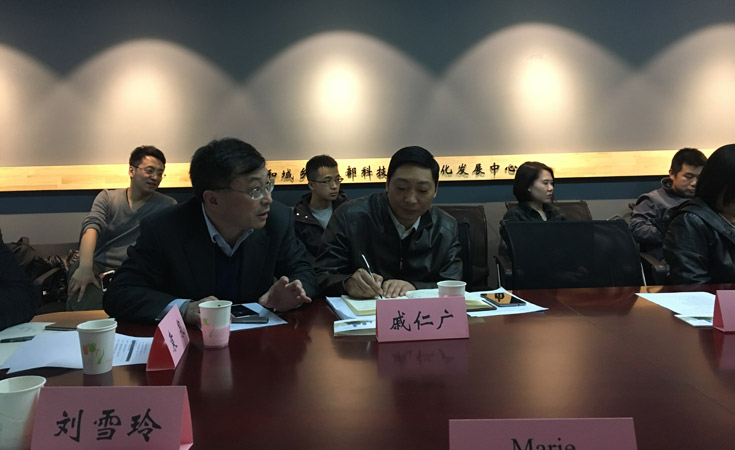 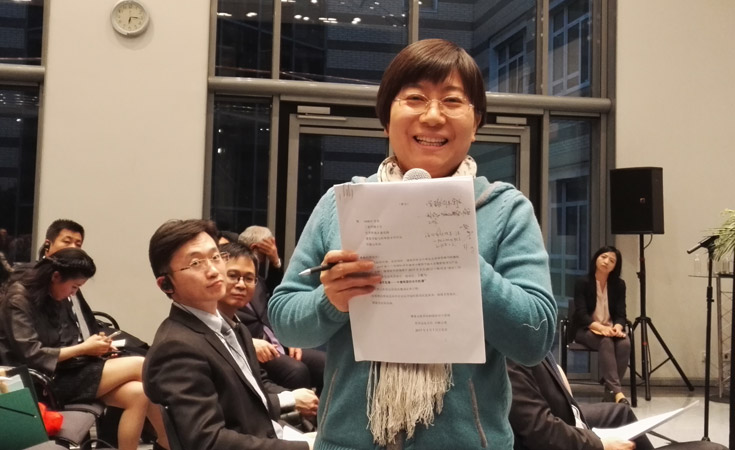 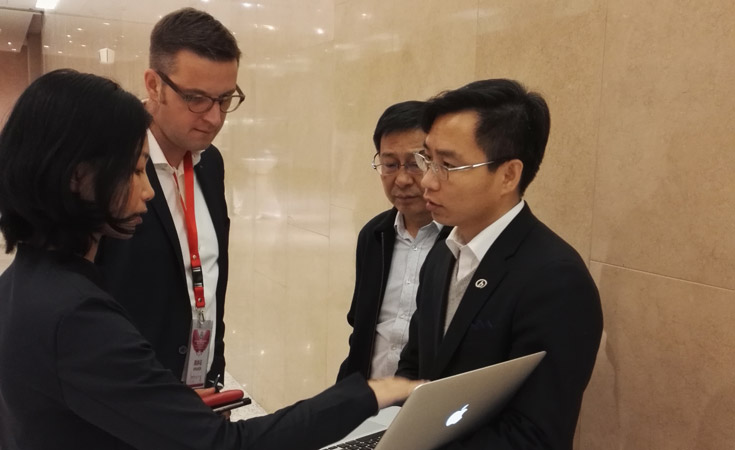 The Sino-German Urbanisation Partnership was initiated by German Chancellor Angela Merkel and Chinese Premier Li Keqiang in 2013. Since its commission by the Federal Ministry for the Environment, Nature Conservation, Building and Nuclear Safety of the Federal Republic of Germany (BMUB) in cooperation with the Ministry of Housing and Urban-Rural Development of the People’s Republic of China (MoHURD) in June 2016 it is implemented by the Deutsche Gesellschaft für Internationale Zusammenarbeit (GIZ) GmbH. The project aims at promoting sustainable and integrated urban development in China and Germany.

The Partnership promotes the exchange of experience, best practice and expertise between cities and provinces of the two countries on current issues of integrated and sustainable urban development. The exchange will be fostered by working with city networks and promoting city partnerships between German and Chinese cities.

Through capacity development and training for German and Chinese officials, municipal actors, urban planners, developers and other relevant stakeholders, sustainable and integrated urban development will be strengthened in both countries